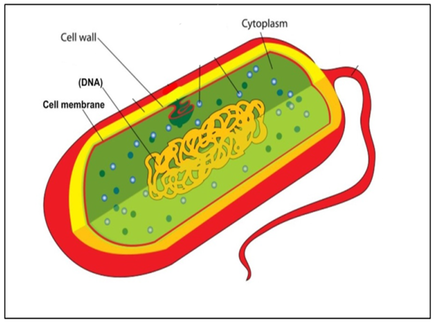 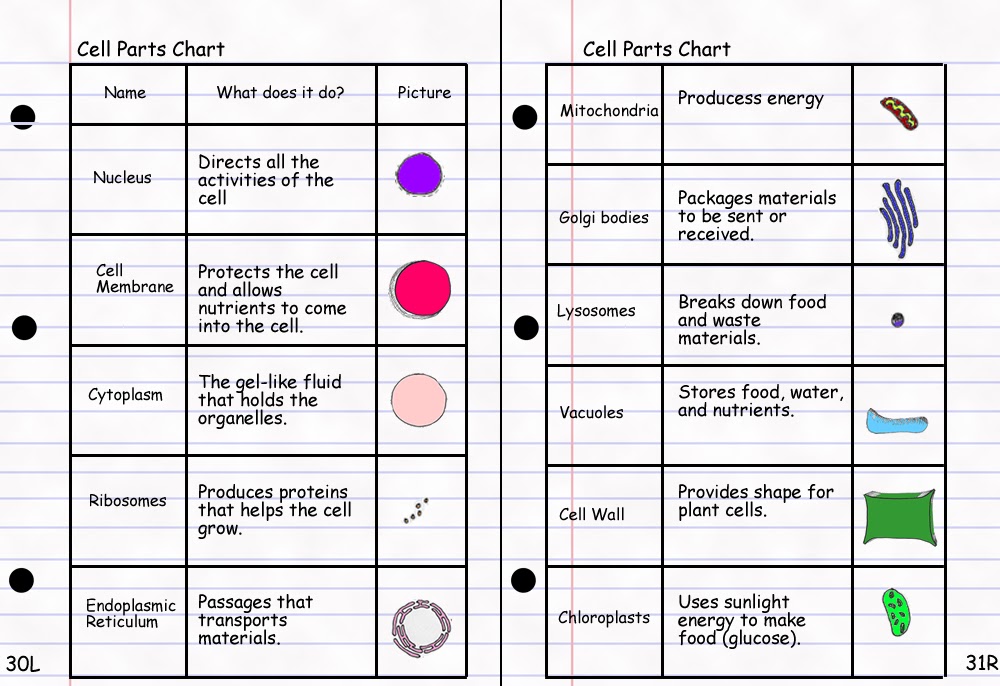 WHAT YOU SHOULD KNOW

Mcas Standards We will Cover:

Life Science Standard 4. Recognize that within cells, many of the basic functions of organisms (e.g., extracting energy from food and getting rid of waste) are carried out. The way in which cells function is similar in all living organisms.

Life Science Standard 16. Recognize that producers (plants that contain chlorophyll) use the energy from sunlight to make sugars from carbon dioxide and water through a process called photosynthesis. This food can be used immediately, stored for later use, or used by other organisms.