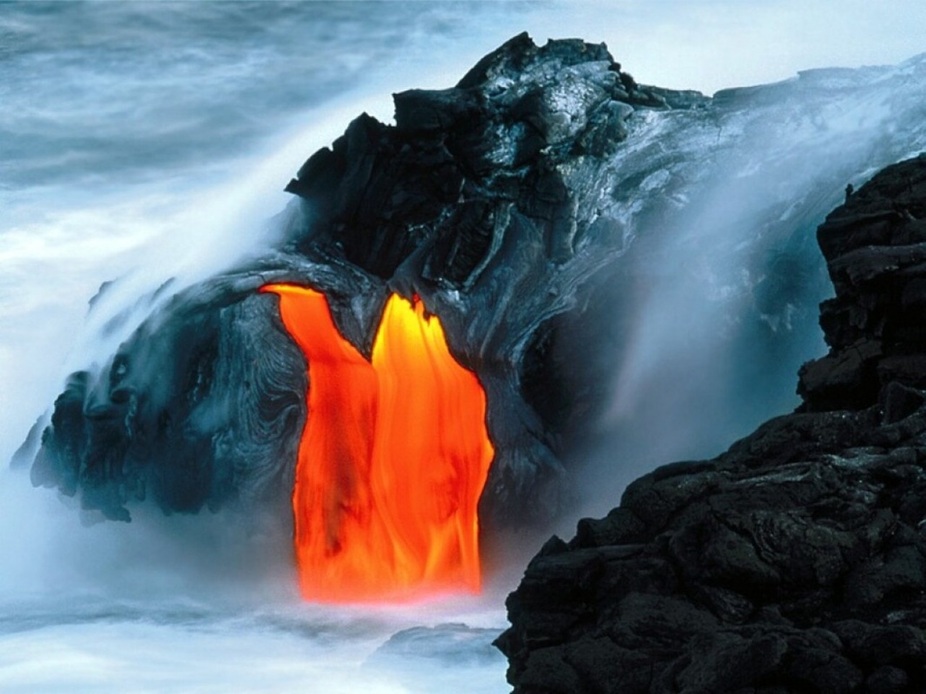 Kilauea, on Hawaii’s Big Island, is the world’s most active volcano.  Its latest eruption began in 1983 and it hasn’t stopped since.  Since that time it has created 544 acres of new land and has consumed 200 homes. But as we watch nature’s own fireworks display and witness the devastation wrought by flowing lava, we’ve also been able to observe a process that’s central to life on these islands.  The most spectacular moment of creation is when lava pours into the ocean creating new land, and it is here that filmmaker Paul Atkins finds himself getting a shot few have ever filmed — the cataclysmic meeting of 2,000-degree lava and 75-degree ocean water — a sight to behold. 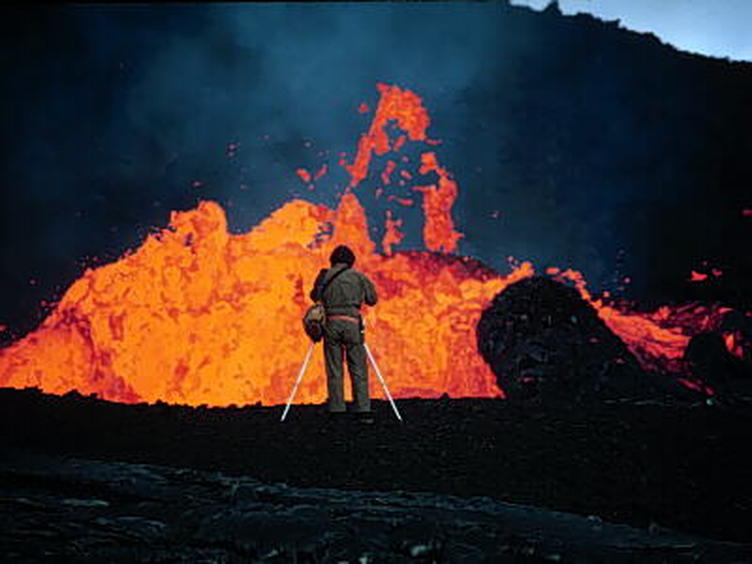 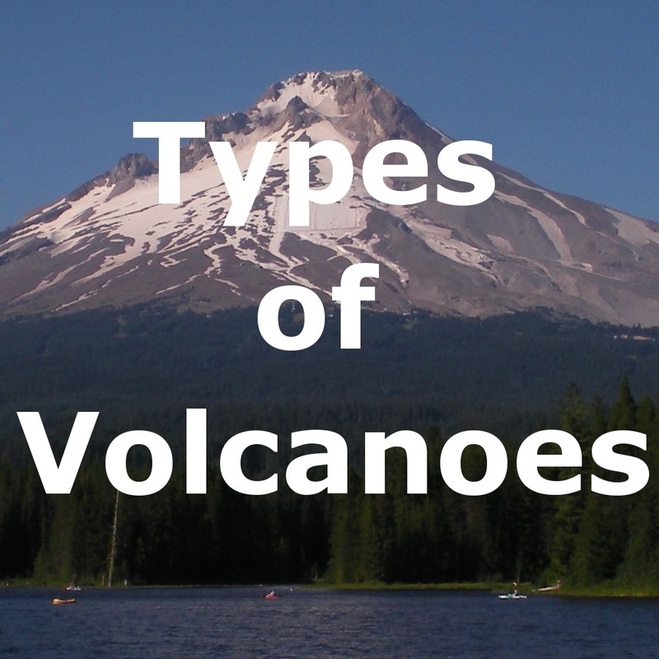 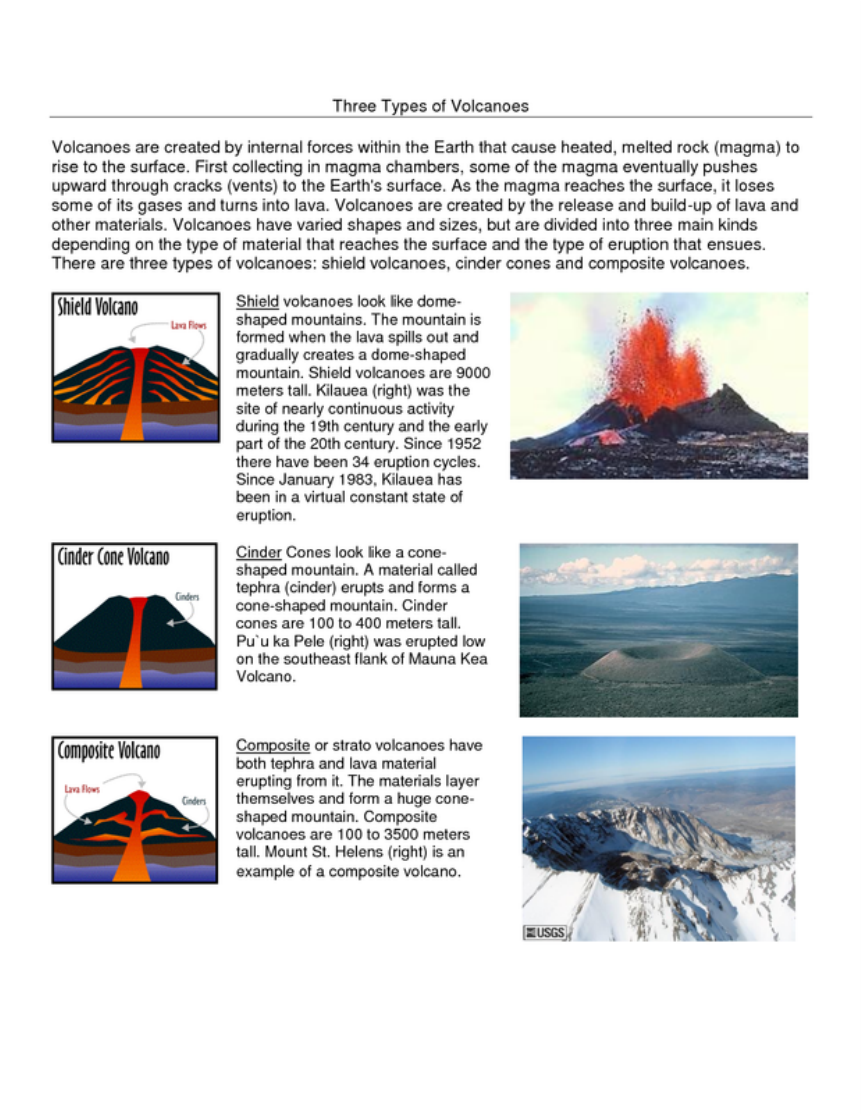